Barbara Dossey, PhD, RN, AHN-BC, FAAN, is internationally recognized as a pioneer in the holistic nursing movement. She has received many awards and has authored or co-authored 23 books. A major focus of her work currently includes integral and holistic nursing, global nursing, and Integrative Nurse Coaching. She is also exploring the impact of Florence Nightingale’s life and work on contemporary nursing and humankind.

Deva-Marie Beck, PhD, RN, is a nurse, Nightingale scholar, author, multi-media specialist and global ambassador for the worldwide nursing community — who recently represented nurses at the World Health Organization and at a United Nations Conference in Doha, Qatar. On behalf of nursing and health promotion issues, she has also lectured, networked and traveled widely, across the world, including, in Turkey, where she co-sponsored an “International Tribute to Florence Nightingale at Scutari” at the United Nations Habitat II Summit in Istanbul.

Florence Nightingale (1820–1910), the philosophical founder of modern secular nursing and the first recognized nurse theorist, was an integralist. An integralist is a person who focuses on the individual and the collective, the inner and outer, and human and nonhuman concerns. Nightingale was concerned with the most basic needs of human beings and all aspects of the environment (clean air, water, food, houses, etc.)—local to global. She also experienced and recorded her personal understanding of the connection and an awareness of the Divine, which she knew to be something much greater than she was.

This was a major connecting link woven into the entirety of her life, work, insights and vision. She clearly articulated and demonstrated the science and art of an integral worldview for nursing, healthcare and humankind.

Nightingale was a nurse, an educator, administrator, communicator, statistician, and an environmental activist. Her specific accomplishments include establishing the model for nursing schools throughout the world and creating a prototype model of care for the sick and wounded soldiers during the Crimean War (1854–1856). She was an innovator for British Army medical reform that included reorganizing the British Army Medical Department, creating an Army Statistical Department, and collaborating on the first British Army medical school, including developing the curriculum and choosing the professors.

Nightingale revolutionized hospital data collection and invented a statistical wedge diagram equivalent to today’s circular histograms or circular statistical representation, and in 1858 she became the first woman admitted to the Royal Statistical Society. She developed and wrote protocols and papers on workhouses and midwifery that lead to successful legislation reform. She was a recognized expert on the health of the British Army and soldiers in India for over 40 years; she never went to India but collected data directly from Army stations, analyzed the data, and wrote and published documents, articles, and books on the topic.

Besides her numerous other recognitions, she received the Order of Merit in 1902, the first woman to receive this honor. She wrote over 100 combined books and official Army reports; her 10,000 letters now make up the largest private collection of letters at the British Library with 4,000 family letters at the Wellcome Trust in London.

Today we recognize Nightingale’s work as global nursing where she envisioned what a healthy world might be with her integral philosophy and expanded visionary capacities. Her work included aspects of the nursing process as well. Her work was social action that demonstrated and clearly articulated the science and art of an integral worldview for nursing, health care, and humankind.

In the 1880s Nightingale began to write that it would take 100–150 years before educated and experienced nurses would arrive to change the healthcare system. We are that generation of 21st-century Nightingales and health diplomats. We must tell nurses’ stories beyond nursing and see ourselves as health journalists and social media communicators to transform health care with others and carry forth her vision of social action to create a healthy world. Nightingale was ahead of her time. Her dedicated and focused 50 years of work and service — still informing and impacting our nursing work and our global mission of health and healing for humanity. 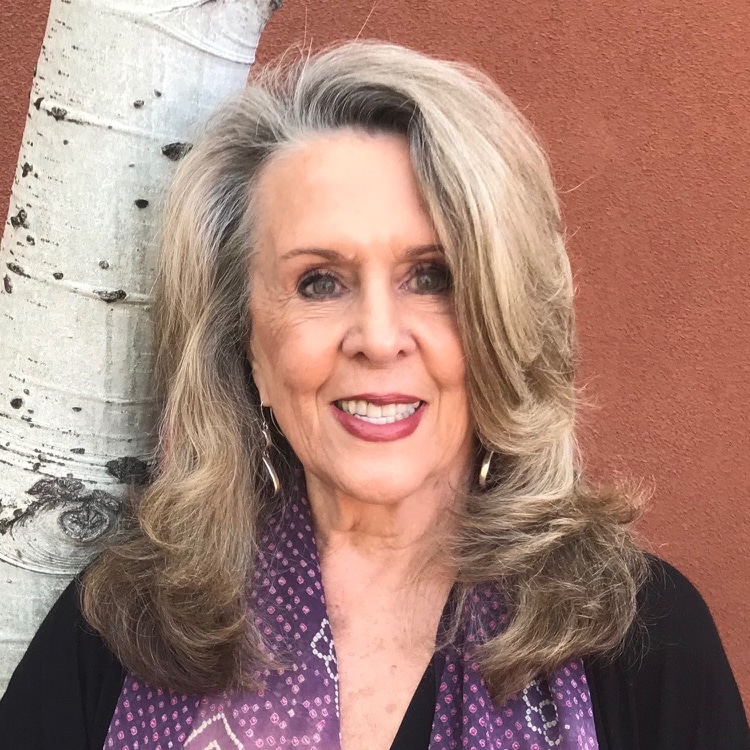 Barbara Dossey, PhD, RN, AHN-BC, FAAN, HWNC-BC, is an internationally recognized integrative, holistic nursing pioneer, a nurse theorist (Theory of Integral Nursing; co-author, Theory of Integrative Nurse Coaching), and Florence Nightingale Scholar. She is Co-Director, International Nurse Coach Association (INCA) and Core Faculty, Integrative Nurse Coach™ Certificate Program (INCCP), Miami, Florida; International Co-Director, Nightingale Initiative for Global Health (NIGH); and Director of Holistic Nursing Consultants (HNC), Santa Fe, New Mexico. She has authored or co-authored 25 books including Holistic Nursing: A Handbook for Practice (7th ed., 2016); Nurse Coaching: Integrative Approaches for Health and Wellbeing (2015); The Art and Science of Nurse Coaching: The Provider’s Guide for Coaching Scope and Competencies (2013); Florence Nightingale: Mystic, Visionary, Healer (2010, Commemorative Edition). She is a founding member of the American Holistic Nurses Association and Holistic Nurse of the Year. She is an 11-time recipient of the prestigious American Journal of Nursing Book of the Year Award, and has received many other awards. Barbara is also on the ANA’s Healthy Nurse Healthy Nation™ Grand Challenge Advisory Board.

How to Release Stories of Suffering to Protect Your Own Energy: Tips from Integrative Nurse Coaching™ Students

What is a Cannabis Nurse?

Cannabis nurses can be found in myriad settings, frequently acting as coaches, advocates, and educators for their patients as well

Learning the Role of the Integrative Nurse Coach